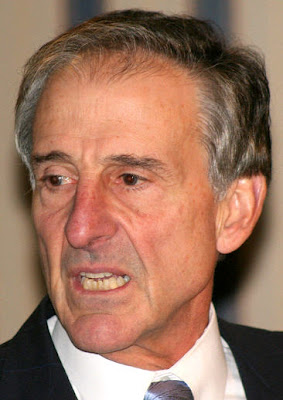 McHenry County State’s Attorney Lou Bianchi has sent a press release reporting college of back child support from a California guy who owed more than $25,000.

Bianchi reports that his office is after 225 deadbeat parents.

From the work that Pete Castillo did in my legislative office, I can tell you that prying money out of someone living in another state is a real accomplishment.

The McHenry County State’s Attorney, Louis A. Bianchi is pleased to announce that his office’s Child Support Enforcement Unit was recently able to collect child support arrearages in excess of $25,000 from an individual who had failed to pay any child support for three children in over three years.

Failure to provide support for a minor child can be charged as a Class A misdemeanor or Class 4 felony depending upon the facts meeting certain statutory requirements.

The State’s Attorney’s Office is currently pursuing approximately 255 parents to require them to fulfill their child support obligations.