Just in case, it comes back again.

Maybe that’s because there isn’t a lot of support for that very important number.

In Bridgeport, the largest city in Connecticut has been trying to sell naming rights for ten years and have failed to do so. 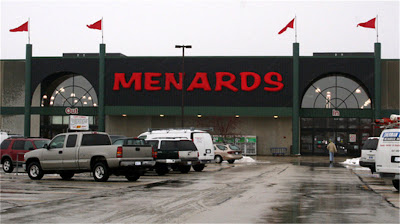 “As the data shows $250,000 per year is achievable for an independent ballpark, and in fact has been exceeded, but is toward the high end of completed deals in independent baseball,” the report reads.

Neither are in the Frontier League.

The highest naming rights–$125,000–cited in the Frontier League is Florence, Kentucky, across the Ohio River from Cincinnati.

And, that’s in a TV media market, which Crystal Lake definitely is not.

Twenty-one teams (five Frontier League teams have no figures) are listed, but naming rights payments are listed for only thirteen.

And, there is no indication of the comparability of any of these teams to Crystal Lake’s market. 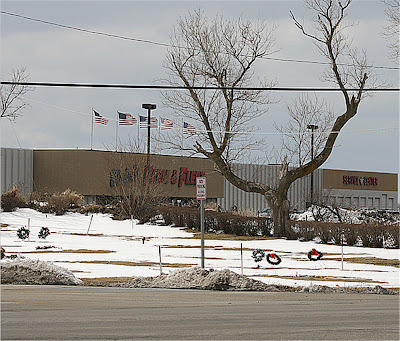 Or, perhaps, Blain’s Farm and Fleet will bite. I noticed it is flying American Flags on in Woodstock.

Tinker Bell, where is your magic wand?