Today the sales tax rate in Crystal Lake goes up one-half of one percentage point. 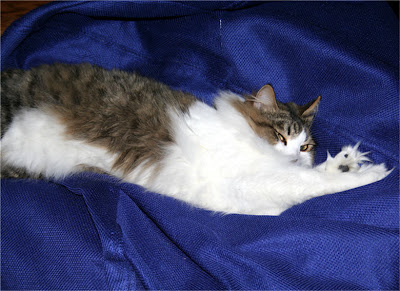 On July 1st, it goes up another three-quarters of one percent.

“What does Mayor Aaron Shepley’s 75% sales tax hike have to do with April Fool’s Day?”

Keely Cat has only been on this earth a little over two years and hasn’t caught on to all the ways of the big people.

“Well,” Cat Daddy explains, “Mayor Shepley led his city council to pass his 75% sales tax hike before April 1st. He didn’t want people to figure out that there was another huge sales tax hike coming before he passed his even higher sales tax hike.”

“I don’t understand what you are talking about…as usual,” Keely Cat replies.

“I understand cat food early in the dark morning hours. That’s what I understand.”

“We big people have what is called politics,” Cat Dad replies.

“Some elected officials like Mayor Shepley and the McHenry County College Board like to sneak things past the people who elect them.

“That’s what Mayor Shepley did with his 75% sales tax hike. 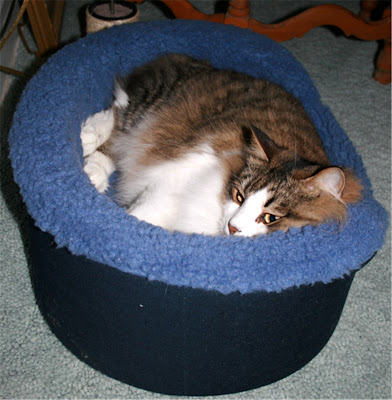 “He only gave the taxpayers one week’s notice before pushing it through the city council.”

“A week is a long time in cat years,” Keely replies.

“That’s a lot of sleeping time.”

“Now, will you let me go back to sleep. Those flashes are really irritating.”