Or can’t stand the expense of your McHenry County tax bill?

McHenry County Treasurer Bill LeFew’s office has posted all the tax bills on the internet.

There are three ways to find your tax bill.

Of course, virtually no one knows their tax identification number, so go to Plan B or Plan C.

I typed in my address using Crystal Lake.

I changed the town to Lakewood.

I decided to try my name, “Cal Skinner.”

I tried my and my wife’s name.

Getting a bit perturbed, I typed in “Skinner.”

I got all the Skinner homeowners in the county and “Calvin” came in on top. All fourteen.

That’s the first time I can remember benefiting from alphabet discrimination. 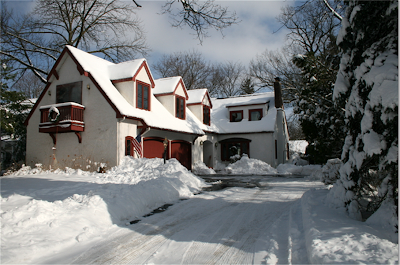 But, it would have been up more had I not entered official gizzerhood.

But because of the “Elderly Homestead Exemption” of $3,500, our taxable assessed valuation only increased 2.5%.

Because the value of property over the three-year period used to determine the assessment increased more than the Consumer Price Index, my tax rate decreased 7.71 cents per $100 of assessed valuation. That’s puts tax districts with a tax rate limit further under their limit.

The better to make up for Mayor Aaron Shepley’s tax increment financing tax shifts onto to those of us not living in the three business corridor TIF districts he has created.

So, thanks all you younger folks and business owners.

And you wonder why I bird dog the avaricious local tax districts.

There’s part of the answer.

That, plus the fun of watching decent people morph into “officials” to whom people increasing suck up as they are perceived to gain power. Too many get to acting SO important, so above the people who elected them.

Tried not to do that three times. Tough not to though.