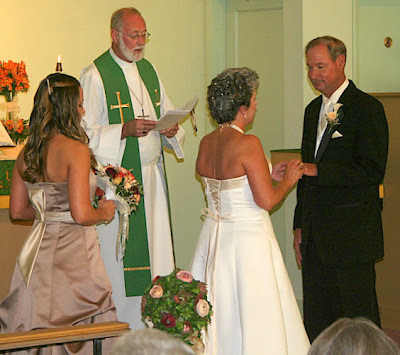 News out of the every four year international conference of the United Methodist Church that I didn’t see in the mainstream media is that the 2008 General Conference delegates in Houston rejected liberals’ efforts to endorse homosexual marriage.

Mark Tooley, Executive Director of UMAction and considered an arch villain by church liberals, had this reaction:

“The vote today in affirmation of traditional marriage represents the will of the international United Methodist Church.”

The Christian Post has details about the retention of the church’s position that the practice of homosexuality is “incompatible with Christian teaching.”

The delegates rejected a reportedly “majority report,” meaning to this observer that the committee was stacked much like ones in the Illinois General Assembly are. Legislation can get out of such a committee, but can’t get passed by all the members of the legislative body.

The vote was 501-417 to accept the minority report, which also said that “all persons are individuals of sacred worth, created in the image of God,” and that United Methodists are to be “welcoming, forgiving and loving one another, as Christ has loved and accepted us.” 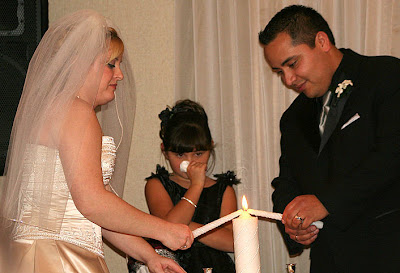 The majority report would have eliminated the ban on noncelibate gay pastors and allowed United Methodist ministers to conduct ceremonies that celebrate homosexual unions and included “committed unions” in a section describing the sanctity of the marriage covenant.

Here is another part I gleaned from the Confessing Movement web site:

“It was evident that the vote of the African conferences was crucial. One African delegate was heard to remark, ‘Today we saved the church.’

A resolution was approved, however, authorizing the development of educational resources and materials on the effects of homophobia and heterosexism, the discrimination or prejudice against lesbians or gay men by heterosexual people.

In a blow for the church bureaucracy, four bishops will be eliminated with the merger of conferences. There has been talk that Illinois will end up with just one conference.

Here is what the Confessing Movement in the United Methodist Church reported:

“One significant action that was taken would refigure the formula for determining Episcopal areas. Practically speaking, this would reduce the number of bishops in the United States by four. Funds saved in the reduction would be used to help establish new Episcopal areas overseas, where the church is growing. Those who opposed the action argued the U.S. needs bishops to lead the church into growth. The answer was that the presence of a bishop has almost nothing to do with whether the church is growing.”

Checking Google news at 8 AM for “gay marriage” and “Methodist,” I see only three mainstream articles and one is about a protest the day after the matter was voted upon.

How could anything show the Leftstream media’s bias better?

= = = = =
Neither of these marriages took place in a Methodist church. They are used for illustrative purposes only.