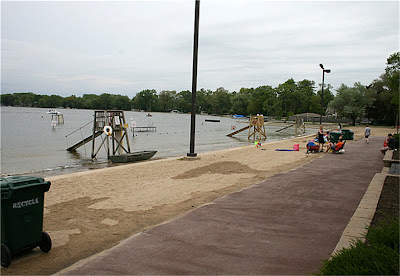 But, it was windy.

Not the 80 degrees predicted optimistically by weathermen at the beginning of the week.

But better than on previous weekends in this abnormally cool spring.

And after such a wonderfully sunny Saturday. 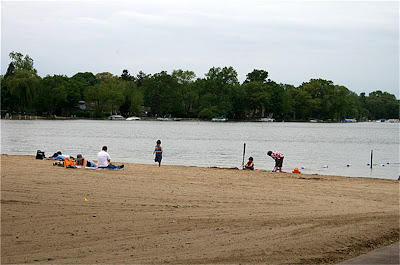 There were very few at the beach. 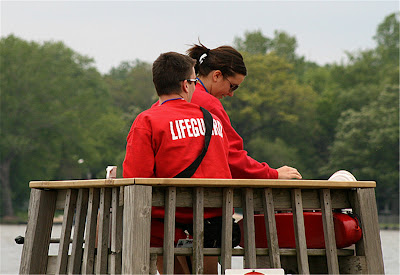 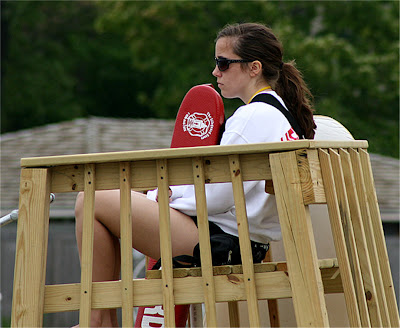 All were wearing sweatshirts. 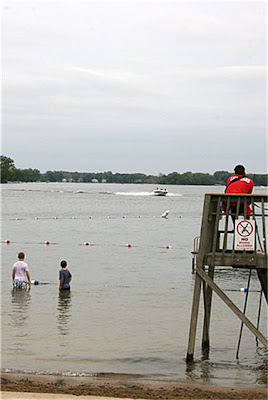 They had nothing much to do but watch the very few boats out on the lake.

There were a couple of boys who braved the cool waters of Crystal Lake, but you could tell that it was not a swimming day.

Some would run in. 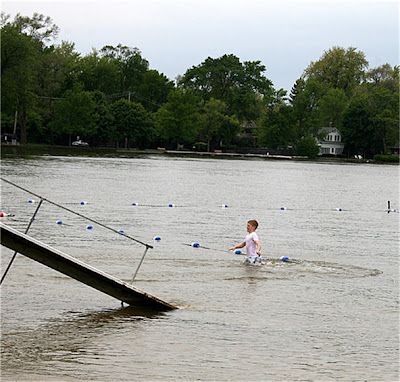 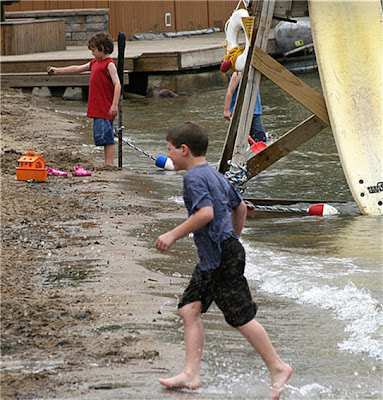 And, run right back to the beach. 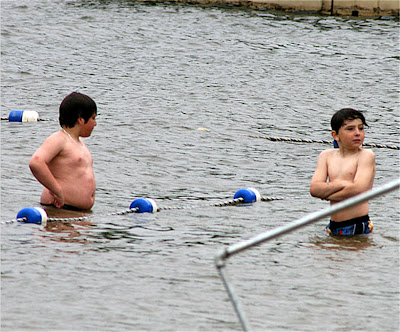 Others stood with arms clasped around their bodies.

I can’t remember the last time I saw someone wearing a towel in the lake. 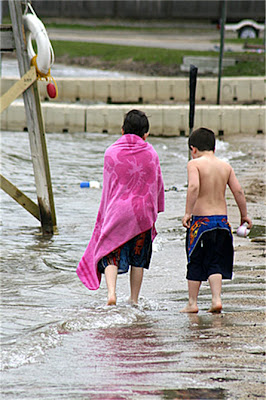 That’s how cold it was in the wind once one got wet. 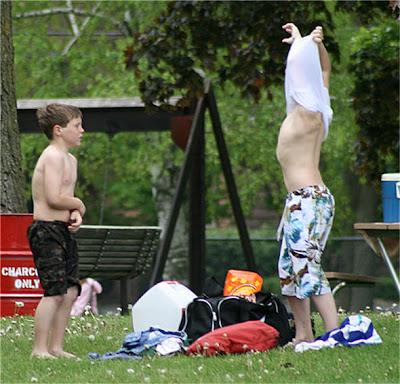 Others looked cold before they tried taking a dip. 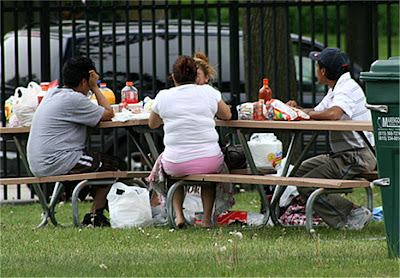 A very few folks were picnicking. The temperature worked for that. 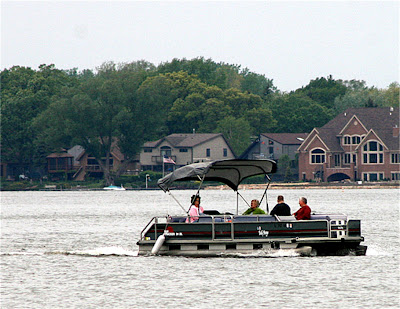 Some jet skies and motor boats were out, as was one family in a pontoon boat. 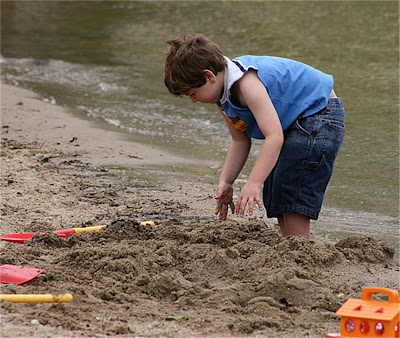 And building sand creations and digging holes near the lake worked.
One man found an appropriate use of the day. 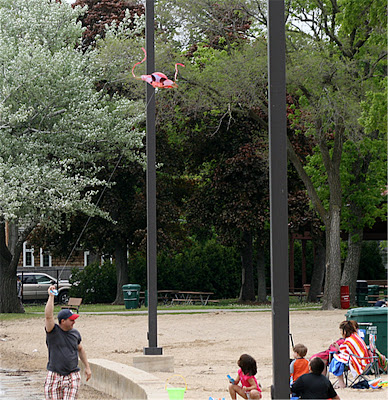 He brought a kite and was flying it on the beach.

It was not an auspicious start for the Crystal Lake Park District’s summer season.

All pictures may be enlarged by clicking on them.