Warning: Parameter 2 to wp_hide_post_Public::query_posts_join() expected to be a reference, value given in /srv/users/serverpilot/apps/wordpress/public/wp-includes/class-wp-hook.php on line 292
 FUNd Raising at the Races - McHenry County Blog ↓
McHenry County Blog Home 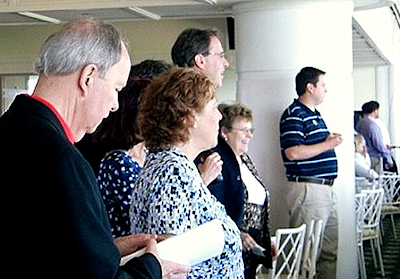 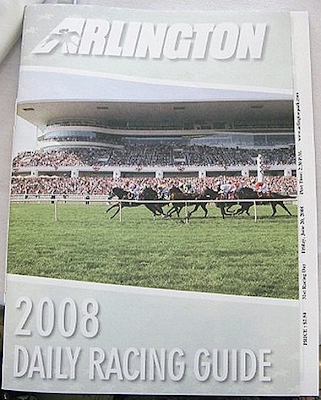 Business attire requested, “but people really didn’t follow it,” my wife told me.

It appeared to be an event that elected officials thought would be good to attend. Sitting to the right of McHenry County Clerk Katherine Schultz and Recorder of Deeds Walters is appointed Supervisor of Assessments Donna Mayberry.

Maybe that is because Algonquin Township is McHenry County’s largest. Good to have activity on your side of any committeemen who might do more than send a letter.

And, there are still some of those. 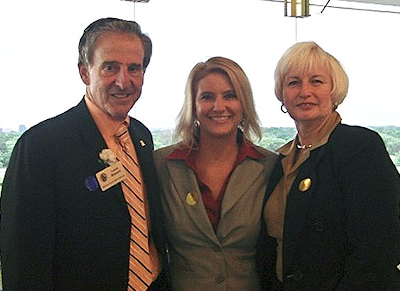 State Representatives Mike Tryon and Mark Beaubien (with wife Dee) were in attendance.

McHenry County College Board member Donna Kurtz can be seen sitting to the left of her mother, former State Rep. Rosemary Kurtz.

McHenry County Board members Anna Miller and Tina Hill pose for the camera.

Here are others who were noticed by my sources:

And above is the woman who put the fund raiser together, Karla Dobbeck, with her husband Jim.