This is the third installment of what was contained in the United States Department of Justice Civil Rights Division report about Cook County Jail.

The second article reported abuse of prisoners by correctional officers which occurred on Cook County Sheriff Tom Dart’s watch. Today we continue with some recommendations for curbing the use of physical force on inmates. 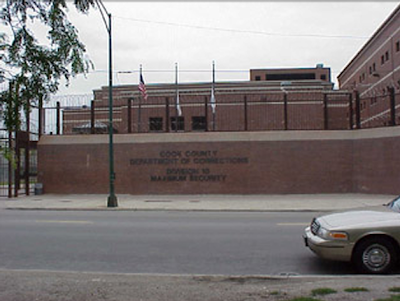 The report notes that a tracking number was mandated for the reports six months after Dart took office. The report notes that there is no way to identify which officers are repeat offenders (page 22). Such a recommendation for what is called an “early warning system” was recommended by an outside consultant in 2004, but never implemented.

After a few paragraphs about how investigations are not made in a timely manner, this sentenced stood out:

“All uses of force should be reviewed through the chain of command” (page 21).

Now, they tend to come only after a suit is filed.

Intimidation of witnesses, be they other correctional officers or prisoners was found. Guards involved in incidents have not even been asked, “What happened?” (page 22) 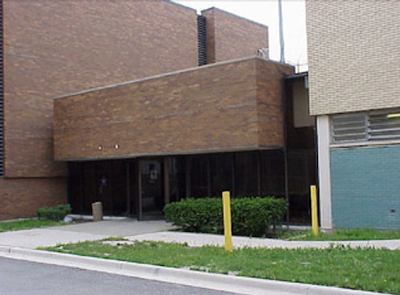 Video cameras are recommended (page 23) to “augment inmate safety and security and provide essential information for investigations.” There are some cameras, but staff didn’t know how to use them and they don’t have a recording capacity.

A consultant for the report cited “woefully inadequate” staff in the housing units (page 25). “Chronic overcrowd(ing)” was mentioned on the same page.

Tomorrow: What the report said about medical care will be explored.