I was on vacation when I got this press release announcing the reformation of the McHenry County Libertarian Party.

At first I thought there was no one on the ballot on the Libertarian Party ticket, but have discovered their presidential candidate will be put there. Springfield “space holder” Aaron Bennett’s name is listed on the Illinois State Board of Elections web site until the paperwork is filed to replace him with party convention nominee, former Republican Congressman Bob Barr.

Larry Stafford of South Beloit is running for U.S. Senate. 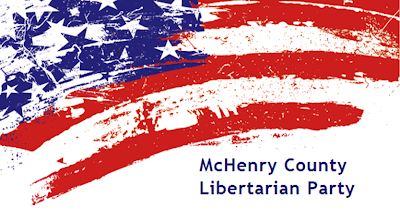 ”We are committed this year to moving this party forward,” said Brady, a 45-year-old resident from Wonder Lake in McHenry County. “We know the issues in our communities and are stepping up to the plate; going to bat for the citizens that the other parties fail to represent.” 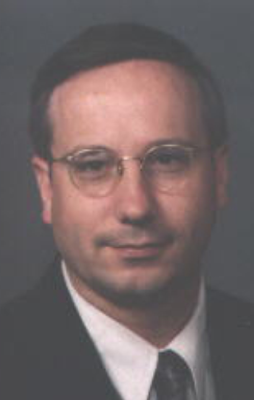 In his statements to the meeting Brady said that he is committed to Encouragement, Expectations and Enthusiasm.

“The work of this party inspires and possesses us. We will act on our party’s principles. We will accept challenge and refuse to fail.”

Founded in 1971, the Libertarian Party is the third largest political party in the state and the nation, with over 500 elected and appointed officials currently serving in office nationwide. Like the Founding Fathers, Libertarians believe that you have a God-given, inalienable right to conduct your life as you see fit, without interference, so long as you respect the rights and property of others. As a result, Libertarians favor a small, responsible government.

Libertarians agree with the traditional Republican values of economic freedom and low taxes, and with the Democratic values of personal freedom and civil liberties.

For more information about the McHenry County Libertarian Party, the public is invited to contact the MCLP at www.lpmchenry.org or at 877-256-2577.