Warning: Parameter 2 to wp_hide_post_Public::query_posts_join() expected to be a reference, value given in /srv/users/serverpilot/apps/wordpress/public/wp-includes/class-wp-hook.php on line 292
 Message of the Day – A Check - McHenry County Blog ↓
McHenry County Blog Home 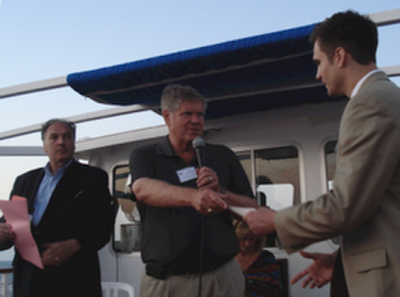 It was on the Family PAC cruise when he handed DePaul University Conservative Coalition Vice President Nick Hahn a check for $1,000 to help defray the $2,500 cost of security required by university officials before co-founder of the Minuteman Civil Defense Corps Chris Simcox was allowed to talk, according to Justine Perry. 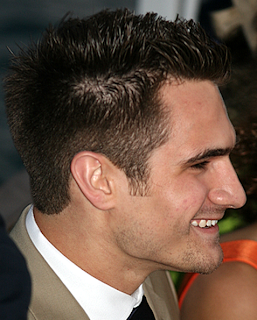 We saw it at the Holiday Inn when Rosanna Pulido’s Illinois Minuteman Project tried to bring Allen County Ohio Sheriff Daniel Beck Crystal Lake. Crystal Lake Police wanted the Minutemen to pay for security it thought was needed for a planned demonstration against the meeting on Route 31.

Go figure the logic behind such a decision.

Pulido finally got a venue at McHenry County College and didn’t have to pay for security, although there was plenty of it. Potential demonstrators were isolated.

There’s more information about Hahn’s accomplishments at the very, very liberal DePaul, nominally a Catholic university, in this Wanderer article by Tom Roeser.

He’s obviously having a ball!