[WASHINGTON] Congressman Don Manzullo (R-Egan) today issued the following statement reacting to the news that Canadian National Railway has filed a lawsuit to force the Surface Transportation Board to recklessly expedite its completion of the Environmental Impact Statement concerning its plan to purchase the EJ&E rail line and run 20 extra freight trains a day through downtown Barrington: 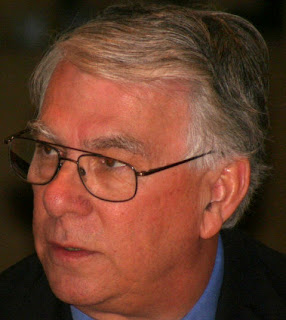 “Tens of thousands of motorists and Metra commuters I represent in McHenry County will face extreme safety hazards and traffic back-ups if this rail deal is approved, and now Canadian National wants to ram it down our throats without considering the full impacts on our residents,” Manzullo said. “This lawsuit is reckless and aims to pressure the Surface Transportation Board to gloss over the safety concerns and immediately rubber stamp its flawed proposal that will negatively impact many generations to come. The Surface Transportation Board must stand firm against this legal threat and allow the process to run its course on behalf of the threatened people of northern Illinois.”