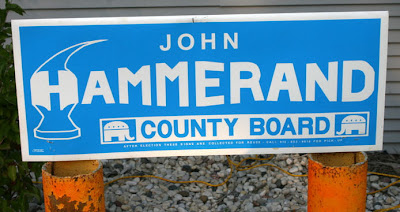 John Hammerand held a fund raiser for his re-election campaign at the Grand Old Mill near the dam in Wonder Lake. Since my in-laws live up there, I decided to take them.

The food was much too good. The deviled eggs were delicious! 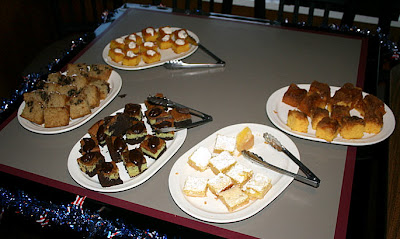 The dessert table was really difficult to ignore, but, believe it or not, I managed.

There was a pleasant assortment of politicians and those interested in politics. 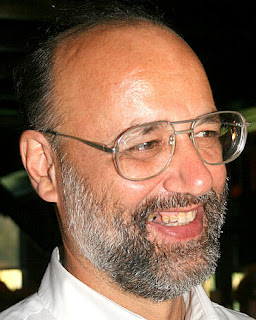 There was one face I had not seen at other political fund raisers—former Assistant State’s Attorney Dave Stone. He pointed out to someone that now he had more freedom than he had before and, having served as the county board’s parliamentarian, he had watched county board members in action.

Stone pointed out that Hammerand actually spoke up for the interests of taxpayers. In the last budget discussions, for instance, Hammerand asked why the budget had to go up 7%. The answer was something to the effect that since the county could get that much they should.

Sounds as if the county board hasn’t changed much since I sat through over 4½ years of meetings before and while McHenry County Treasurer from 1966 through 1970.

Back then, you’d never be able to figure out that Republicans were in control. 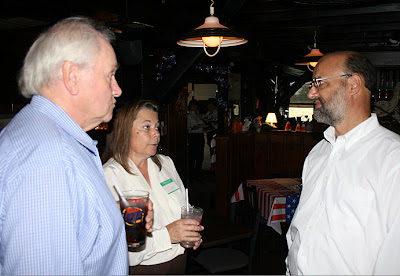 Of course, they may not have been. No one ran on major party labels then.

In any event, conservative, tight-fisted Republicans they were not.

In fact, the most fiscally conservative was Ed Buckley from Dorr Township. He ran Buckley’s Cleaners and I took him to be a conservative Democrat.

The majority taxed to the max in order to illegally accumulate money to build the new courthouse.

And, yes, I know the levies were illegal because every taxpayer that paid his taxes under protest with an attorney got a refund. I wrote some of the checks. It amounted to about 10% of the county taxes paid. But, that meant the 90% of those not protesting lost their money to that rapacious county board. I am sure the county board majority was thinking,

But, back to the fund raiser.

I pointed out that Hammerand had told me he had another reason for voting against this year’s budget. He didn’t get to see it before the vote.

Frankly, I have never heard of a public body voting on a budget without its legislative body getting to see the budget. Even in Springfield we usually got a couple of hours to look at it before the proforma vote was taken. 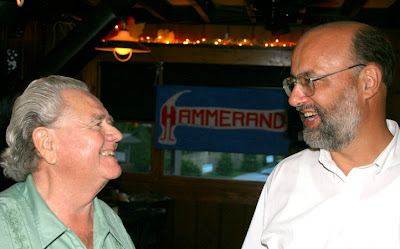 Tom Matthews sat down at our table and, when I introduced my in-laws, he immediately knew they lived in the house that had a problem with freezing pipes during the winter. Matthews owned the water company serving Wonder Lake until he sold it to the village. I admit to being impressed that he knew about that service problem.

Next, you can see the good eats my willpower stood up to.

In the next picture you see Ev and Diane Evertsen, who traveled from Harvard to support the candidacy of John Hammerand for his District 4 McHenry County Board seat.

Finally, Tom Mathews and Hammerand share a light moment. I had fund kidding him that Barack Obama was going to give him the (patriotic) privilege of balancing the budget (or at least decreasing the deficit).