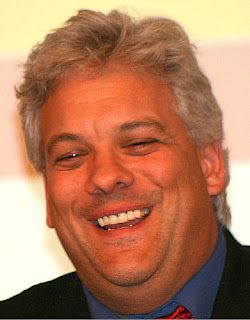 State Rep. Jack Franks isn’t running against anyone, but organizations are still putting large chunks of money into his political action committee. 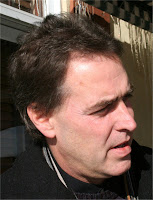