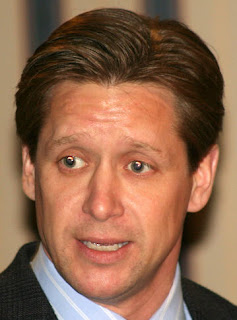 My guess this is to allow Duffy to use the lower postal rate that postal authorities give state parties.

Besides that, Jerry Hayden of Barrington Hills donated $2,300. That’s the maximum that can be given to federal candidates. Of course, Duffy is a state candidate where no maximums apply.

Today, the RSSCC, which I assume is the Republican State Senate Committee, gave Duffy $4,500.00. The Illinois State Medical Society also gave $235.62. My guess is that went for a mailing to local doctors. CUPAC donated $500.