Glancing at the final week’s contributions to McHenry County candidates, I found two for the county board district north of Crystal Lake. 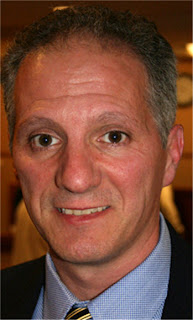 One was a $500 contribution to incumbent Republican Nick Provenzano from Jack Roeser, who runs the Family-Taxpayers Network.

The second was more interesting. It was for Kathy Bergan Schmidt, the new McHenry County Democratic Central Committee Chair.

She is the only Democrat challenging Provenzano and Mary Donner.

Over half of the money has come as a loan from herself.

She also received $500 from the Eight District Democrats and Independents out of Lake Zurich.

Provenzano started out July with $465 and has garnered $1,780 since then. Besides the Roeser $500, the only other donations big enough to be reported was $250 from former State Senator Dick Klemm.

Donner had about $8,000, counting what she had on July 1st and what she has raised since. That does not take into account whatever her fund raiser cost.

Those identified as contributors are