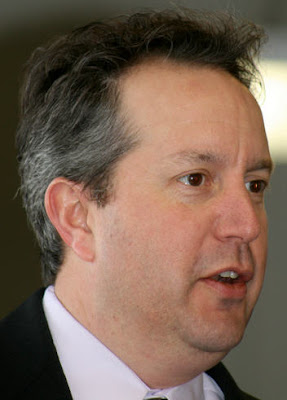 Reading the tea leaves that Crystal Lake Mayor Aaron Shepley poured out to Crystal Lake senior citizens yesterday at the Senior Services meeting next to City Hall, I’d like to speculate where the park district will propose to locate its community center with an indoor pool.

Shepley specifically told the seniors that one of the sites was nearby.

“The park district is looking at one near where you are sitting,” Shepley said Monday.

He talked specifically about the old Oak Manufacturing building where I had my last legislative office.

When McHenry County College moves its offices out, it will be nearly as empty as when I moved in during the late 1990’s.

Already, Columbia College has moved to Route 31 north of Route 176.

The main tenant is probably the day care center Friendship House, which used to be at the Dole Mansion. With a slightly expanded mission, Friendship House could complement a community center quite nicely.

“Why not at Vulcan Lakes?” one woman answered.

“$15-16 million would allow us to do most of what we want,” Shepley informed the crowd of two dozen.

“The site (the park district is looking most closely at) is a building that is already in place,” the Mayor continued.

“If a pre-existing building, it takes less work (than new construction.)”

He predicted it would be open within two years after passage of the referendum necessary to finance it–2012.

The first time a referendum could be held would be the spring 2010 partisan primary election. 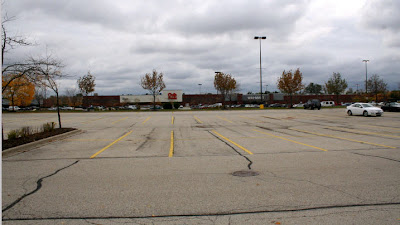 My guess is that the site selected will be in one of the empty stores that borders Vulcan Lakes.

While such stores face Route 14 and have a hill between them and the Vulcan Lakes property, there is the possibility that entrances could be from both sides, if the hill were leveled.