If you are planning to go to the Marengo Expo Saturday or the Huntley Expo next Saturday, 16th District Congressman Don Manzullo has reserved a room to talk to you. The details are in his press release below: 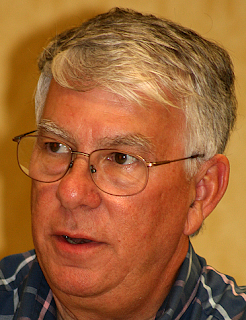 [CRYSTAL LAKE] Congressman Don Manzullo (R-Egan) is inviting area residents to join him for town hall meetings later this month during the expos sponsored by the Huntley Area and Marengo-Union chambers of commerce.

Congressman Manzullo and his staff will meet with residents from:

Congressman Manzullo wants to hear the thoughts and concerns of area residents. He will share his plans to strengthen our economy and put Americans back to work. He will discuss his concerns with the stimulus bill being debated for Congress and his ideas on the best ways to re-start manufacturing in America and create jobs.