The following press release has been received from Robert Lee, the youngest candidate for the Carpentersville District 300 School Board:

Robert Lee opposes District 300’s proposal to increases student activity fees, as presented at the Board of Education meeting on Monday night. 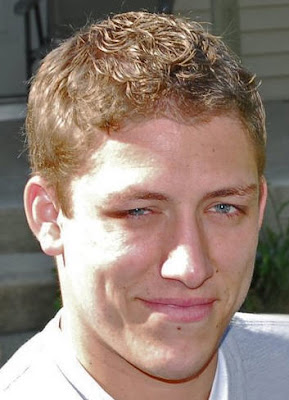 “I find it ridiculous that we’re raising student fees in light of our economy and other actions of this school district,” Lee said. “Families are facing tough obstacles in the current economy, and last month the district admitted to hiring more teachers than were necessary. In light of that, the district is still asking parents to pay more activity fees on top of what is already paid.”

Lee highlighted the admission that District 300 hired fifteen and a half more full time elementary teacher positions than necessary for the current school year, costing the district hundreds of thousands of dollars that was not needed.

“I do not believe the District has asked teachers to take a pay-cut next year as a result of its poor financial planning, nor do I think it would be fair. Equally, I think it is horribly unjust to ask parents already facing tough times to pay more money for their children’s school activities.”

Lee said this demonstrates another reason his proposals for Financial Impact Statements (FIS) and quantitative program evaluation are critical to improving District 300.

“An FIS would have given the District a five year cost projection for these student activities, allowing for proper budgeting beforehand. Additionally, the District should be able to demonstrate student achievement and performance will drop without parents paying higher activity fees. I will never support an increase to student fees without both these critical pieces of information available. In fact, I wouldn’t even consider it for my vote.”

= = = = =
I would note that the inflation rate last year was a mere one-tenth of one percent. In short, there was virtually no increase in the cost of living.