It featured a clueless Roland Burris and a just impeached Rod Blagojevich. 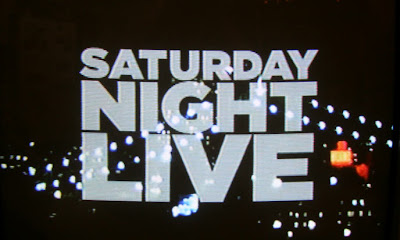 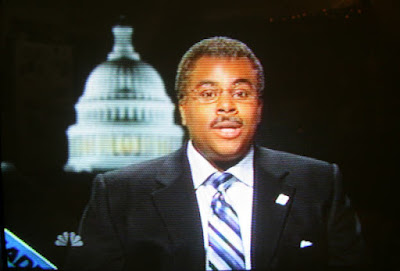 Burris was portrayed as a persistent, if repetitive, African-American repeatedly presenting his credentials and trying to enter the U.S. Senate, the last time falling through the ceiling of break room. 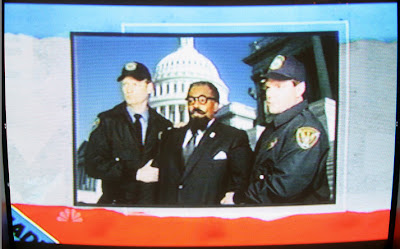 When escorted out by police, he is seen wearing a beard and mustache.

That night he tried to get into a popular D.C. Nightclub, explaining that he had served the people of Illinois twenty years and that he was “the junior senator from the State of Illinois.” 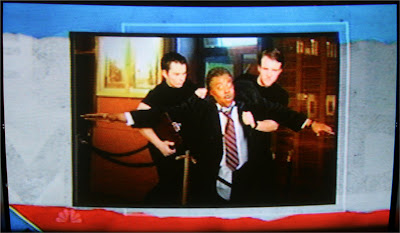 The picture above is what was shown as he was escorted out.

Next up was Governor Rod Blagojevich. 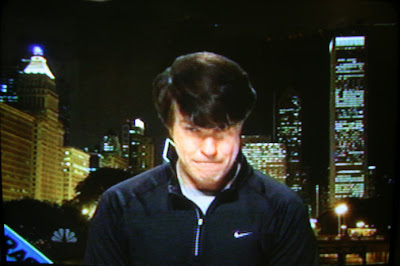 He told the female interviewer that he had tried to clean up his language.

So, instead of using “Bleep you,” when he was asked a hostile question, he replied,

Blagojevich was asked about the 114-1 vote for impeachment. 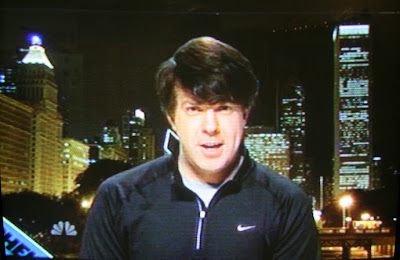 He was asked if the use of people he had helped at his press conference wasn’t “exploitative.”

“When will you leave office?”

It was better than Blagojevich and his wife’s first appearance.

Later in the highlights of the new section, Blagojevich’s lopsided impeachment was mentioned again.

A picture of the one “No” vote was shown.

It was one of Blagojevich with a beard and mustache. Unfortunately, I missed the shot.