For the last three days, we have listed the pork found in the Transportation and Housing and Urban Development part of this year’s budget found because Taxpayers for Common Sense posted such congressional earmarks.

The whole list for this part of the budget can be found here.

16th District Congressman Don Manzullo has $570,000 in it for widening Rakow Road, which he announced on February 24th.

Today the first name in our alphabetic listing of congressmen is Ray LaHood and the last is Jerry Weller.

Even though LaHood and Weller did not run for re-election, both have a number of projects in this year’s budget.

And, as Secretary of Transportation in the Barack Obama administration, LaHood will undoubtedly make sure the money he put in his budget will get spent. 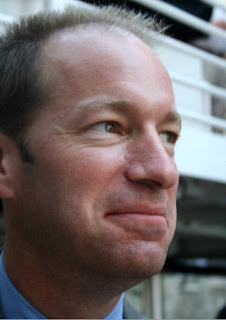