Barge users get subsidized transportation from the Corps of Engineers on the Mississippi River. Army engineers get to stay on the payroll. 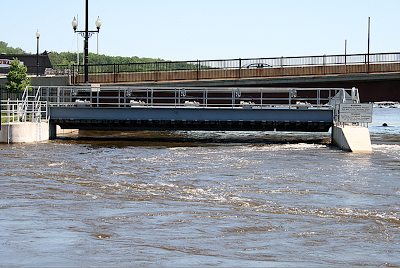 Past environmental sins like the creek that flowed past the old Chicago Stockyards called Bubbly Creek has money thrown at it.

Suburban developers who build homes where a diminished watershed pushed streams out of their beds during rains like last weekends get big money spent to lessen the impact of poor planning.

Below is what’s in this year’s budget.

Taxpayers for Common Sense gets the credit for posting the information where I could find it. 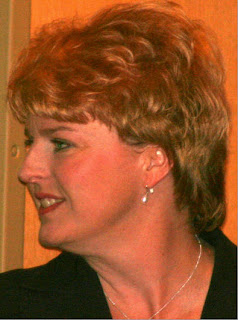 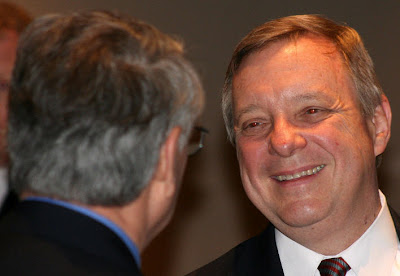 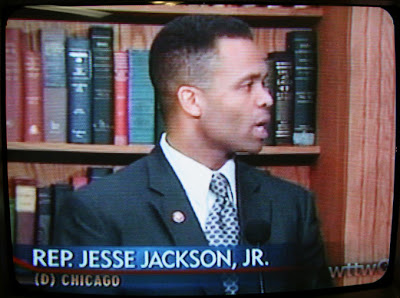 Corps of Engineers No Price Given Sec. 205 LaHood – Meredosia, IL 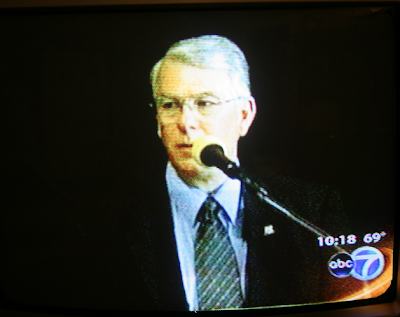 = = = = =
The Algonquin dam was rebuilt by the U.S. Corps of Engineers recently. You see what it looked like last year when it was wide open.