Warning: Parameter 2 to wp_hide_post_Public::query_posts_join() expected to be a reference, value given in /srv/users/serverpilot/apps/wordpress/public/wp-includes/class-wp-hook.php on line 292
 Manzullo Willing to Connect - McHenry County Blog ↓
McHenry County Blog Home

You name it, Don Manzullo is willing to use the technique to connect with you.

[WASHINGTON] Congressman Don Manzullo (R-Egan) is utilizing social media on the Internet to enhance his online communications with northern Illinois residents and inform them of important updates in real time. 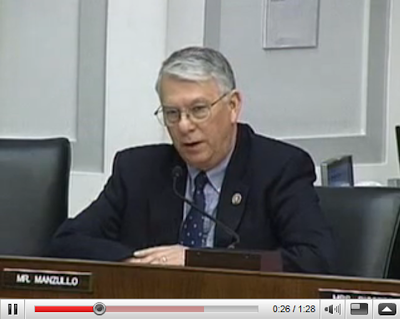 Manzullo’s YouTube page has become extremely popular since its launch last fall, amassing more than 713,000 views to date and moving him into 17th Place for all-time views on the Politician Channel (just ahead of the JoeBidendotcom page). The signature video on Manzullo’s page – his 5-minute questioning of federal bailout czar Neel Kashkari – has received more than 650,000 views and 500 comments. You can view and subscribe to Manzullo’s YouTube videos at http://www.youtube.com/user/repmanzullo 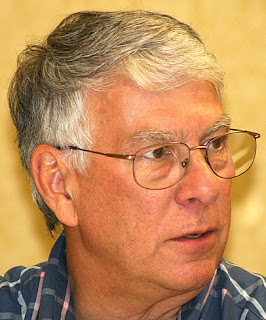 To date, more than 3,320 residents have subscribed to Manzullo’s e-newsletters, emailed news releases, and updates on issues of interest.

The website also provides Manzullo’s positions on issues and bills he has authored and co-sponsored.

The Constituent Services section provides assistance to the people of northern Illinois who are having problems cutting through the red tape of the federal bureaucracy. It also helps constituents order U.S. flags, sign up for tours in Washington, D.C. and apply for the military academies.

“Communicating with the people I represent has always been important to me, and the difficult times we face as a nation right now make it even more vital for me to hear from residents,” Manzullo said. “I strongly encourage the people of northern Illinois to visit my web page and sign up for my email updates, as well as subscribe to my pages on YouTube, Facebook and Twitter. I look forward to hearing from residents on the important issues we face as a nation.”