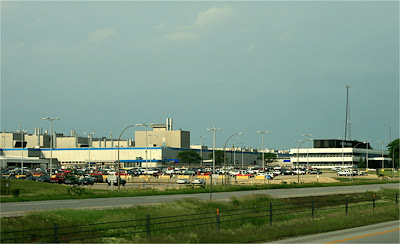 16th District Congressman Don Manzullo has introduced legislation that will provide a $5,000 Federal subsidy for new cars purchased during the first six months after its passage.

You may remember that the Chrysler auto plant is in his district in Belvidere.

WASHINGTON — U.S. Rep. Don Manzullo (R-IL) today introduced legislation to give Americans a $5,000 voucher to purchase a new vehicle, stimulating our struggling automobile manufacturing industry and putting millions of Americans back to work.
The New Automobile Voucher Act of 2009 (HR 1606) would provide a one-time, $5,000 electronic voucher from the U.S. Treasury at the point of sale of a new vehicle.

After 6 months, the voucher would drop to $2,500 and would expire on Jan. 1, 2011, or until the $75 billion authorized funding is exhausted. The voucher could only be used on vehicles valued at under $50,000 and could be combined with existing tax incentives for new vehicle purchases. 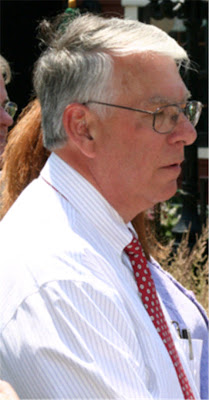 The automobile industry and its suppliers account for 13 million American jobs, 20 percent of all U.S. retail sales, and billions of dollars in state and local sales taxes. The drop in U.S. vehicle sales from 16 million in 2007 to 13 million in 2008 to a projected 8 million in 2009 has been one of the leading causes of America’s economic downturn and huge job losses.

“We will not have a lasting economic recovery unless we revive our struggling motor vehicle industry, which employs 13 million Americans and is the largest manufacturing sector in the United States,” Manzullo said. “This legislation will give Americans the incentives and the confidence they need to start buying vehicles again, which will bolster automobile manufacturing and sales, put millions of Americans back to work, and restore the tax revenues our state and local government need to continue providing services to the people.”