It’s Senate Bill 1550, introduced a little over a month ago with State Senator Brad Burzynski as the other and lead sponsor. 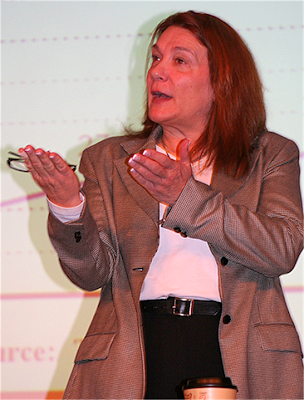 Provides that the income tax must be levied at a rate that will produce an amount equal to the corresponding 50% reduction in property taxes for educational, operations and maintenance, and transportation purposes.

Provides for a referendum repeal of the tax.

Sets forth procedures for levying and collecting the tax and for deposit of the income tax revenues. Provides for disbursement of the tax to school districts by the State Treasurer.

Amends the Property Tax Extension Limitation Law to exclude from the definition of “aggregate extension” school district levies made to cover amounts lost because of the repeal of the local income tax for schools as formerly imposed by the district under the Local Option School District Income Tax Act.

Amends the State aid formula provisions of the School Code. Provides that the adoption or failure to adopt a local income tax for schools and any disbursement of funds or any tax abatement required under the Local Option School District Income Tax Act shall not affect the computation or distribution of State aid for school districts.

Here is the ballot question, a really long one: 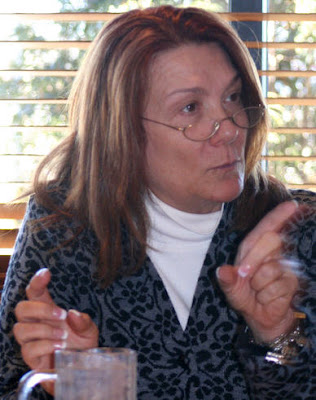 “Shall School District No. …. be authorized to impose a local income tax for schools at an initial annual rate of approximately …% on the taxable income earned or received by individuals who are residents of the school district, if the actual initial rate at which the tax is imposed is adjusted every 12 months thereafter, and if the actual initial rate and the rate as adjusted and imposed for each succeeding 12 month period are computed by the Department of Revenue in such manner as to produce aggregate income tax revenues for distribution to the school district in each calendar year that are equal, as near as may be, to a 50% reduction that would then have to be made in each such calendar year in the extension against residential property of real property taxes levied by the district during the preceding calendar year for the educational, operations and maintenance, and transportation purposes of the district?”

That’s where it will remain, because if this bill ever got on the books the Ralph Martires and James Meeks of the world could not deceive the liberals in District 300, 158 and elsewhere that raising state income taxes would be a good deal for local property taxpayers.

That’s because, clearly, this would be a better deal. None of our income tax money would disappear to places unknown.

As the referendum question indicates, only individuals would be taxes and only residential real estate owners would have their taxes cut. Businesses cannot be cut in because there is no way to know how much income is earned at a given location of a multi-location enterprise.

This bill, strangely similar to one I introduced way back in the 1970’s when a State Representative Jim Edgar introduced a local option income tax, half of the proceeds of which would be new money with the other half going to cut property taxes, meets the argument of those who say an income tax is fairer than the real estate tax.

At the same time, it does not suck money out of McHenry County like a vacuum cleaner and dump the proceeds in Chicago, where the tax on a $300,000 home is about $1,000 or 1% of market value. (Our tax bills are closer to 2% of what a home could be sold for…at least before home values plummeted.)

I figure there would be a really vigorous debate if such a question ever got on a local ballot.