“Legal Murder: Exposing Flaws and Injustices in the Death Penalty”

at 7 p.m. April 8 in the college’s conference center. 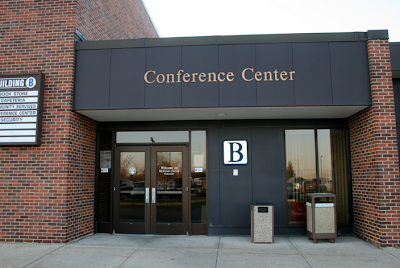 Schroeder leads the fight to remove the death penalty from the Illinois Criminal Code. After 13 death row inmates were exonerated, former Governor Ryan declared a moratorium on executions.

In the recently released book, “In Spite of the System,” Gary tells his harrowing story. A representative from Murder Victims’ Families for Human Rights will explain why they oppose the death penalty and work for its global abolition.

The event is part of SPAN’s Current American Issues Information Seminar Series. SPAN is made up of students promoting peace nationally and locally through action and education.

The event is co-sponsored by The McHenry County Peace Coalition.