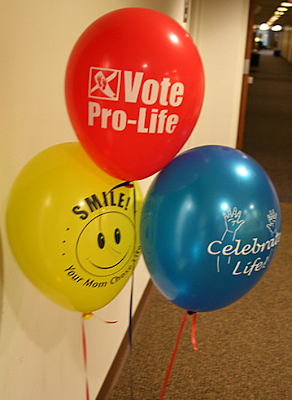 It turns out that Mazzanti garnered one of the seats that were up.

He came within 7 votes of being the top vote getter.

Re-elected with 679 votes was Bob McMahon. Mazzanti was next with 672.

The post card asked those who received it to vote only for Mazzanti.

Sedar is Chairwoman of the Pro Life Victory Committee, which has been a major donor to the McHenry County Republican Central Committee.