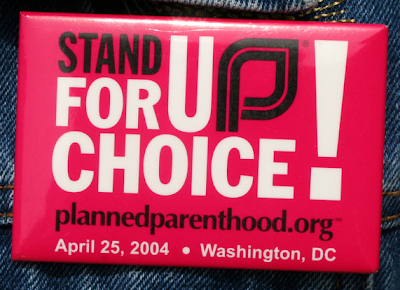 You know I’m a sucker for a political button.

So, when I saw the one above on the south side of the Old State Capitol Saturday and the Old Capitol Art Fair, I knew I had to get a photo. 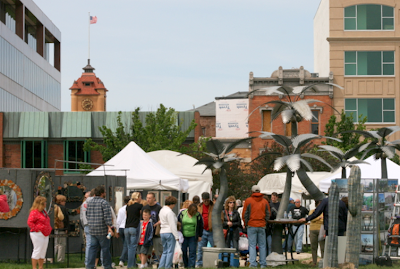 The woman wearing it readily agreed, asking if we “on the same side.”

I told her we weren’t, but that I loved political messages. 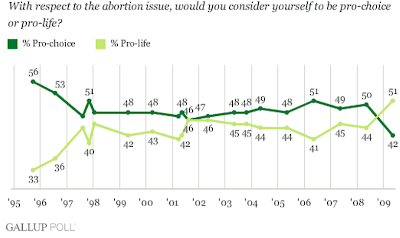 When I got home I saw an article by McLean County Pundit about how pro-lifers now claim a majority of the public in America 51% to 42%. (Click to enlarge.)

In 2004, which the button indicates its wearer went to Washington for Planned Parenthood, the public was pro-choice 48%-44%.

The “P” in “UP” is the Planned Parenthood stylized “P.”

The exclamation point is to the right of both of the top two lines, which are all in capital letters.