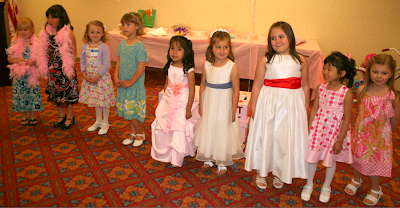 All of a sudden I see Mike Split, President of In-Sync Systems, grab the women next to him and put her in a Heimlich hug.

He squeezed twice and the choking woman started talking. It was obvious that whatever was blocking her windpipe had been expelled.

So, let’s hear it for Mike Splitt!

The right man at the right time.

He’s the guy ringing the bell for the Salvation Army while he was club president.