State Rep. Art Turner (D-Chicago) came up with a perhaps too revealing summary of Democrat attempts to raise income taxes 50%.

After an extended part caucus in which a reported 39 of the needed votes seemed to have identified themselves, according to the Chicago Tribune, the Madigan assistant said, 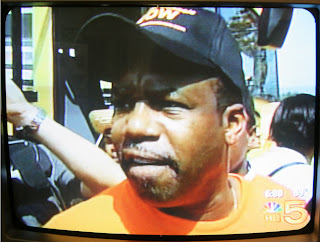 I would observe that the last four letters of “COURAGE” is

Meanwhile in the Illinois Senate, the article says,

“The proposal — which could raise upward of $6 billion — would increase the income tax by 67 percent and expand the sales tax on services such as dry cleaning, video rental, dating services and carpet cleaning. The theory is that a larger tax bite would mean fewer cuts.”

Have an anxious weekend, taxpayers.