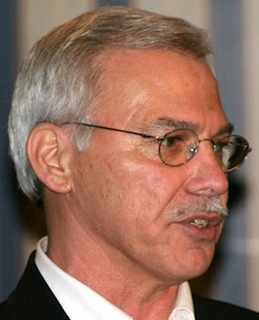 Thanks to the Northwest Herald for assigning Kevin Craver to cover the county board.

He writes today of the Finance Committee’s recommendation that the McHenry County Board vote to borrow $60 million on the Federal “come.”

All members voted to give themselves power to spend the $60 million.

Marc Munaretto is chairman of the Finance Committee, Lyn Orphal is vice chairman and the following are members:

Former McHenry County College Board member and bond counsel Tim Stratton told the committee that they is going to be “wide availability.”

President Barack Obama’s stimulus package is providing a stream of income (from borrowed billions need not be noted).

Guess the banks that got the billions still aren’t loaning to small business folks. I talked to a couple of CitiBank clients who had had their lines of credit cut, which would lead one to believe that the President’s plan is not working to these businessmen’s satisfaction.

First, McHenry County is going to become a “recovery zone.”

The county board just needs to pass a resolution.

The bonds will be highly taxed favored, won’t be counted against the county’s debt limit and, hey, we county taxpayers don’t have to worry if anyone defaults.

And, we Federal taxpayers, well, this is the year to switch your 401(k) retirement savings into a Roth IRA. (Of course, you’ll have to pay taxes on the money, but the tax rate has to be higher than it will be after the Democrats and President hike them to pay back the trillions they are borrowing.)

If you haven’t figured out I think this is a bad idea, you might want to read

McHenry County Board Backs and Fills…After the Primary Election

The $60 million has to be out the door by the end of next year. 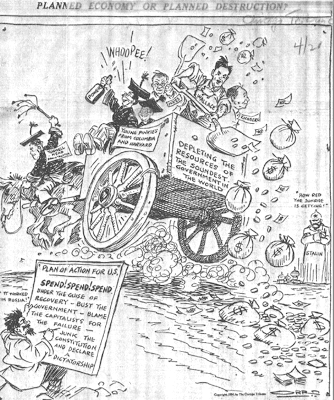 Although the Finance Committee will screen the public and business applicants, Munaretto said,

Maybe, but the committee surely sounds like the bankers who will make the decisions.

I hope they put in the contracts that no recipient, their officers or straw man or woman is allowed to make campaign contributions to themselves or anyone they hint could “use some help.”