A neighbor to the north of film director John Hughes pointed me to this Google satellite image of his mansion on Hebron Road just south of Gasch Road.

“Every 4th of July we got the best fire works and we don’t even have to leave our home,” she told me.

There was a similar display when his son got married. 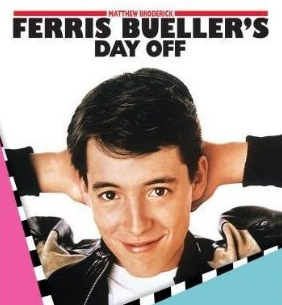 Hughes is probably best known for his coming of age movie, “Ferris Bueller’s Day Off.”

It was another that I’ll remember.

It was, “The Breakfast Club.” 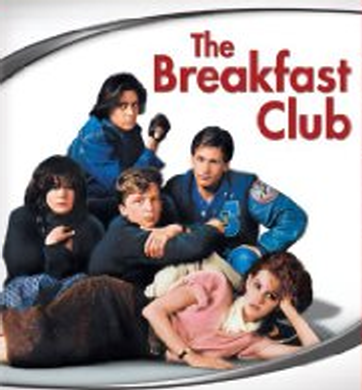 The Chicago Tribune is reporting his publicist’s saying he died of a heart attack at age 59.