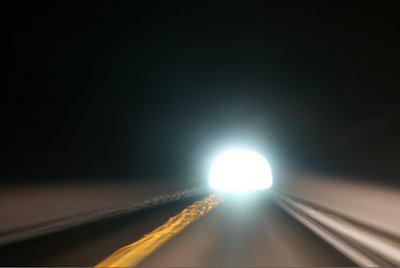 So I’m trying to track down what is going to happen about the proposed purchase of the Ridgefield commuter station site that the Northwest Herald says is half owned by McHenry County Board Chairman Ken Koehler.

I’d like to know what’s at the end of the tunnel before my tax dollars get there.

I went to the search engine and typed in the location of the proposed site: “Ridgefield.” Below you see what I found.

“Your search for ridgefield did not match any documents,”

was the message on the screen.

The Metra agenda is not published online, as is the agenda of McHenry County College.

McHenry County College does not have a stellar record of publishing its agenda and board packet before its meeting, but it usually does so.

Ordinance authorizing a Purchase and Sale Agreement between Metra and Amcore Bank as Trustee of Trust No. 3582.

I called the Metra Board Secretary Lisa Murphy and was told the board packet would be online starting in September. That would be good.

But I’m interested in tomorrow’s board packet, so, asking for whatever would be in the board packet concerning the Ridgefield station, I gave her my phone and fax numbers.

Comments may be sent to Metra Board members here metraboard@metrarr.com