Warning: Parameter 2 to wp_hide_post_Public::query_posts_join() expected to be a reference, value given in /srv/users/serverpilot/apps/wordpress/public/wp-includes/class-wp-hook.php on line 292
 Message of the Day - A License Plate - McHenry County Blog ↓
McHenry County Blog Home 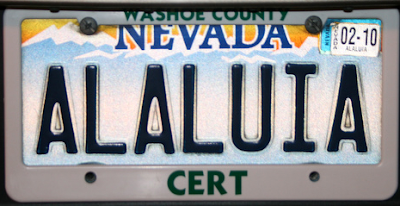 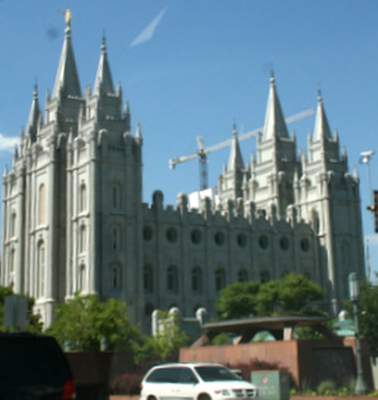 It was southwest of Temple Square a bit in an entertainment neighborhood that certainly was constructed after I moved from Utah to Middletown, New York, in 1956.

A subway was being built on the street just south of Temple Square, but I think the derrick in the background was being used to construct a new skyscraper across the street from the Mormon Temple.