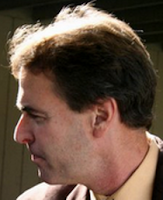 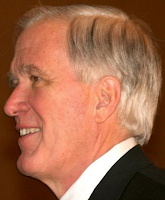 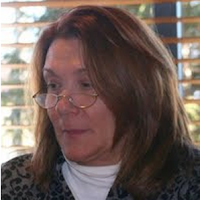 Certainly it will be hard for some readers to grasp, but three of the four Republican legislators representing McHenry County voted for the tax increases on beer, wine, liquor, candy, soft drinks, etc., not to mention putting slot machines in every location with a liquor license.

The tax hikers and gambling expansion supporters are State Senator Pam Althoff and State Representatives Mark Beaubien and Mike Tryon (seen above from left to right).

All three voted to hike taxes on alcoholic beverages.

But, not to worry, at the same time they gave the liquor license holders the right to put five slot machines in their stores and taverns to make up for the inevitable lost revenue, at least that’s my take.

Here are the tax increases:

And, as the media has been concentrating on, candy without flour will be subject to the full sales tax now.

Not to mention soft drinks.

They will all argue (Althoff, Tryon) the tax dollars and slot machine money will go for a good cause–roads, bridges, schools, Chicago State University’s $40 million new West Side of Chicago campus, etc.

No, come to think of it, they probably will not defend the $40 million in pork for State Senator Rickey Hendon. 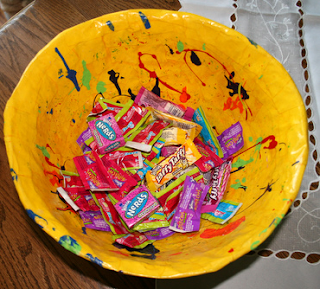 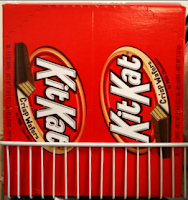 When the Candy Mom came home from Sam’s Club last night with a big box of KitKat, I looked at the ingredients and saw “flour.”

That meant she did not have to buy it before the new tax on candy went up.

She should have bought the almost pure sugar candy you see in the First Methodist Church of Crystal Lake’s Vacation Bible School-purchased paper mache bowl.

The other two legislators, one a Republican and one a Democrat, voted, “No.”

The Democrat, of course, is State Rep. Jack Franks.

Incidentally, the Northwest Herald article on the tax hikes today, did not reveal who voted how, but some commenters did.