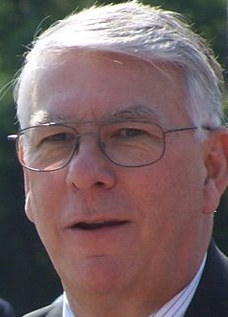 “I am disappointed by the Obama Administration’s decision to end America’s missile defense program in Eastern Europe.

“The defense system is needed to protect the United States and Europe from Iranian missiles, and it is critical to our security.

“We should not make national security decisions based on inaccurate assessments of Iran’s pursuit of nuclear weapons or as a result of opposition from the Russian government.

“The real goal must be to stop Iran’s drive towards nuclear arms.

“Thus, I strongly hope the President will do more to urge Russia to support meaningful multilateral sanctions meant to prevent Iran from obtaining nuclear arms.

“Today’s announcement does nothing to achieve this goal.”