Warning: Parameter 2 to wp_hide_post_Public::query_posts_join() expected to be a reference, value given in /srv/users/serverpilot/apps/wordpress/public/wp-includes/class-wp-hook.php on line 292
 Game Postponed on Account of Rain - McHenry County Blog ↓
McHenry County Blog Home

Actually, it wasn’t raining as I drove to Woodstock for the McHenry County Board’s Finance Committee meeting Tuesday. 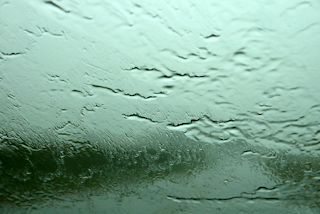 But, it surely poured on the way home.
I went to the Administrative Center to catch the second meeting at which EquityOne’s Mark Houser was scheduled to attend seeking approval for Federally-subsidized interest on a loan to build a baseball stadium. 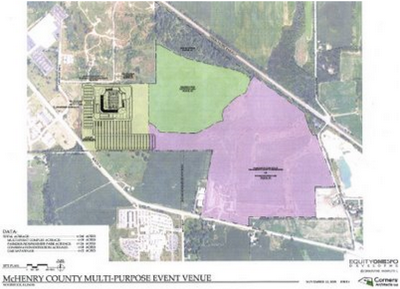 Houser was supposed to bring a representative from whatever firm was going to try to raise money for the Federal Stimulus package deal.
But he was a “no show.”
I had remembered that one of the requirements for county board approval was the name of each owner had to be listed, along with the percentage ownership.
Houser had listed Equity One Development Corporation as the applicant for the Economic Recovery Zone Facility Bond.  His 100% ownership in Equity One was listed in answer to question 3.
But on page 6 of the application was another question under the “Financial” section:

“Historical.  If an existing company, balance sheet and profit & loss statement for the last three fiscal years.  Include accountant’s opinion letter and any schedules and notes to financial statements.”

The answer is contained in an asterisk to “N/A” (presumably meaning “Not Applicable.”)
Here’s what it says:

“*The entity that will own and operate the stadium will be a start up company that will have no historical financial information.”