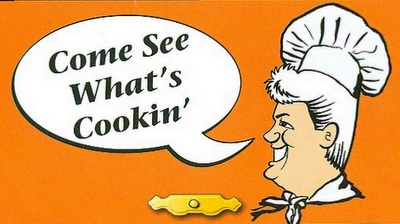 The big news in the Northwest Herald Sunday was that State Representative Jack Franks was not going to run for governor.

He had been teasing the media that he might make such a run for a long time, gathering about a million dollars of mainly family money into his campaign fund to generate a July publicity push.

He was getting mentioned into late August. But not so much after State Comptroller Dan Hynes entered the race against appointed Governor Pat Quinn.

He said he would decide by Labor Day.

Instead he went to Ireland with the two guys who will have the most to say about reapportionment for Congress for the 2012 election.

And, Sunday the big news was Franks’ congressional ambitions, about how he’d like to have McHenry County all be in one congressional district, which, I would point out, it would come close to dominating.

And, in order to wait for that, he would run for state representative again.

Which brings us to the question about his run for governor:

“If a tree falls in a forest and no one is around to hear it, does it make a sound?“

So, I anxiously watched to see if any of the statewide media would report that Franks was not running for governor.

Last night, I typed “Jack Franks, governor” into Google’s news search engine and set it to be from newest to oldest story.

I discovered that only one paper had written a story besides the Northwest Herald. That was the Galesburg Register-Mail. The story appeared on its web site Tuesday night at about 6 P.M.

= = = = =
The cartoon of Jack Franks wearing a cook’s hat is from his invitation to his Bull Valley Country Club breakfast on October 3rd.