The first part of my father’s multi-part biography ran yesterday. Today, we’ll run Part 2 in honor of his birth 100 years ago. 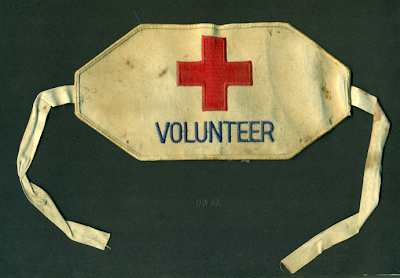