The end of session report from State Rep. Mike Tryon: SB 2047. Some elements of the package appropriated money so that it could be legally used to match spending/spending commitments made in FY16, which ended on Thursday. Other bills in the package contained “substantive” legislation, effective starting on Friday, intended to implement the FY17 portion of the package and match State law to appropriated spending.

The stopgap budget package was signed by Governor Bruce Rauner before the end of the day and prior to the start of FY17.

The measures include funding to ensure that Illinois schools, including the troubled Chicago public school system, will reopen on time.

Money is included to resume or maintain operations at Illinois state universities and other essential public facilities.

Funds are earmarked to enable the fulfillment of this summer’s construction schedule for the repair and maintenance of State roads, bridges, and mass transit facilities.

Some money is provided for community social services.

One key element of the funding package approved on June 30 allows every Illinois School District to open on time in the fall with record-high levels of funding. In fact, for the first time in seven years, funding sent through the state aid formula will not be prorated. Every District 66 School District will see an increase in funding for the 2016-2017 school year. The chart below shows an estimate of how each of my school districts will benefit:

The running count, which is frequently updated, is included in the public website operated by Comptroller Leslie Geissler Munger. As Illinois’ cash-flow superintendent, Munger is informed daily of the due-bill situation facing the State.

The total of $7.81 billion, counted as of Wednesday, June 29, counts vouchers tabulated by the Comptroller’s office and payable from Illinois general funds that are classified as “backlogged” – vouchers on file for significant periods of time without State payment.

These numbers are constantly changing as funds move in and out of various State coffers.

The $7.8 billion figure does not represent the totality of debts owed by Illinois and its taxpayers.

Republican leader Jim Durkin and Governor Bruce Rauner, point to these mushrooming debts and obligations. They continue to insist that the State enact structural reforms to its laws governing job creation and public-sector labor relations. Chicago homeowners will come a bit closer to paying what McHenry County homeowners are billed each year.

The Chicago school board move, expected to raise $250 million annually, was authorized as part of SB 318. This measure, which was amended with the tax-hike language and passed by the Illinois House on Thursday, June 30, was part of the end-of-fiscal-year package to enact spending measures for FY17 and enable Illinois schools to open on time.

If the School Board adopts this property tax increase, statewide taxpayers outside Chicago will not be responsible for this $250 million. Rejecting a “bailout” of the troubled Chicago system, House Republicans took the lead in rejecting the push by Chicago lawmakers to impose this burden upon the suburbs and Downstate.

Part of the budget gap comes from a massive increase in the level of unfunded pension liabilities borne by Chicago Public Schools, and the Illinois House enacted the amendment in such a way as to require that the money raised by the tax hike must be deposited directly into the pension fund and cannot be diverted or used for any other purpose.

The new State law will require that any and all available minutes and verbatim recordings of meetings closed to the public must be made available to a newly elected official who has been selected to fill a seat in a public body.

The new law grants a “level playing field” to access to confidential board-of-directors information to newly chosen members of the body’s board of directors.

This is significant when a newly chosen member or members have been chosen as part of a reform effort aimed at questionable or improper actions affiliated with the previous board. The waiver is only effective if the Secretary of State has not previously mailed a motor vehicle license sticker-renewal notification to the affected motor vehicle owner.

These notification letters, which had been familiar elements in the mailboxes of Illinois drivers, were suspended in 2015 due to Illinois’ budget situation.

Many Illinois residents have complained about no longer getting the letters and then facing penalties for late sticker-renewal actions.

In addition, police are authorized to stop motor vehicles with expired stickers.

The supplemental late-fee waiver bill was approved by the House on Thursday, June 30.

The House vote on HB 4334, as amended, was 111-0-0. As the Senate had previously approved the final language of the bill, the House vote marked the final legislative step necessary to send the measure to the desk of Gov. Bruce Rauner for final action. 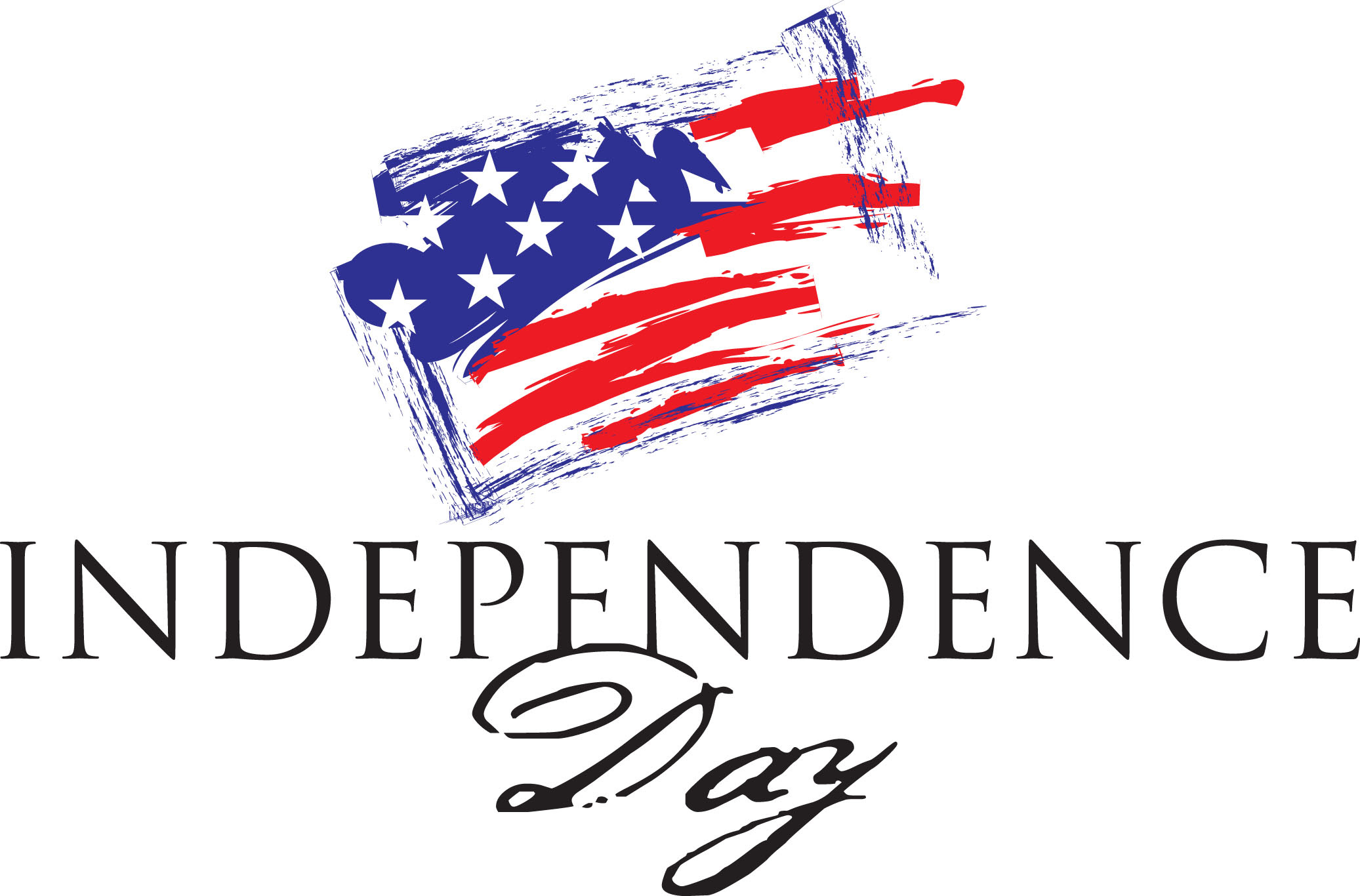 Lastly, as we enter this long holiday weekend, I hope everyone has a very safe and happy Independence Day.

Whether your plans take you to the Lakeside Festival in Crystal Lake, to another community festival or to a gathering with family and friends, please take a moment to appreciate the freedoms we enjoy, and offer a word of thanks to the men and women of our military, past and present, who have defended or are currently defending those freedoms.