At the end of December of 2015, I offered this advice to Congressman Joe Walsh about how to handle the abortion issue.

He did not follow it and lost to Tammy Duckworth.

Obviously, I don’t know that he would have won had he been aggressive on the abortion issue.

The problem with congressional candidates is that they follow advice on how to handle the abotion issue from national Republican consultants.

That advice, seen this year being followed by Peter Roskam and Randy Hultgren, is to ignore the issue, except for known Pro-Life supporters.

My suggestion then, and, earlier in 2010, to Bill Brady when he was running for Governor against Pat Quinn, was to go on the attack.

Ignore the approach that demonstrably has not worked for Pro-Life candidates.

That advice is basically to assume a fetal position and take all hits from the abortion industry.

I contend that is a losing strategy.

With that background, here is an article published in 2015:

A maniac shoots people at a Colorado Springs abortion clinic.

A Planned Parenthood employee is caught on camera talking about selling baby parts.

Revolted by both extremes, most people probably wish the issue would to away.

Democrats sent out emails to save Planned Parenthood both after the baby parts revelation and after the shooting.

Democrats use abortion to attack Republicans as being extremists.

And Republican using that strategy lose.

2010 Republican gubernatorial candidate Bill Brady started getting hit over the head by the Pro-Choice Personal PAC TV ads about the first week of August.

I advised him to reply, but he pointed out that his poll numbers had gone up since the ad appeared.

My guess is there were some number of Pro-Life voters who found out he was against abortion from the TV ads.

For the entire campaign, Brady remained silent on the issue.

Personal PAC does not endorse a candidate if he or she favors any restrictions on abortion.

Consider the campaign ads against Joe Walsh when he faced off against Tammy Duckworth in his unsuccessful campaign for re-election:

An the ad pointed out the Walsh wanted to defund Planned Parenthood.

Could he have won by counterattacking?

In an email to the Chicago Tribune, Duckworth said she did “not support any restrictions on a woman’s right to choose or her access to safe, affordable reproductive health services.”

So, both Republican candidates were branded “extremists,” did nothing to defend themselves and lost.

They were like punching bags, swinging in the wind as a boxer pounded the life out of their candidacies.

There is a way to reply to someone who believes in no restrictions whatsoever on abortion:

Brand her or him “extremist” before she or her turns you into a pinata. 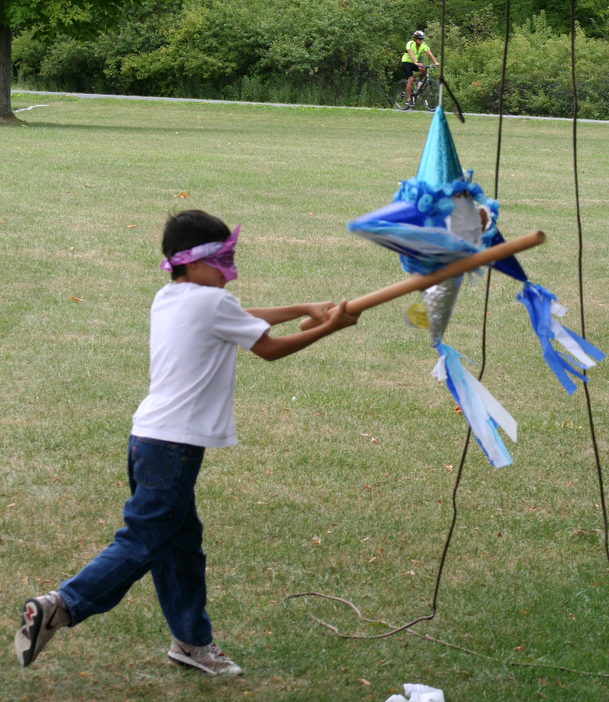 He had a mail piece that talked about her radical views on abortion. How much more powerful could such a pitch be if it were on television with an ultrasound of a baby with a beating hear and an announcer saying,

“Tammy Duckworth believes that mothers should be able to abort their babies up until the day they are born.

Run text along the bottom quoting what Duckworth’s told the Tribune:

“Duckworth said she does not ’support any restrictions on a woman’s right to chose or her access to safe, affordable reproductive health services.’”

Now, it would take a bold Pro-Life candidate to follow this advice and there have been none sighted in Illinois.

But when Republicans stop ignoring the issue of abortion, except to target known Pro-Lifers, they might even win some close contests.

= = = = =
And I’m republishing this because both Roskan’s and Hultgren’s are close contests.

And both opponents Sean Casten (who likes abortion to a gall bladder operation) and Lauren Underwood (who is a full-blown abortion supporter up to the day before birth) are subject to attack as being “extremists.”