This story from the Illinois News Network shows a unique way that a Democrat can use opposition to House Speaker Mike Madigan to advance US, Senate ambition.

Worth noting is that a similar strategy by Highwood Democrat and former Assistant U.S. Attorney Scott Drury did not succeed.

A freshman Democratic state representative is filing discrimination claims against House Speaker Michael Madigan after she says he sent women lawmakers to coerce her to vote for him as speaker.

Even though she’s yet to be sworn in, Stava-Murray says she’d been harassed on three occasions since her election in November, allegedly at the direction of Madigan.

“You can’t harass someone to do something they don’t want to do if they’re sticking up for a federally protected class of people,” she said Wednesday.

Madigan’s spokesman was not immediately available for a response.

Stava-Murray said she sat through hours of calls from veteran Democratic women lawmakers in the days leading up to their gathering and subsequent call to support Madigan for House Speaker, something she says she refuses to do because of his poor handling of sexual assault victim rights under the dome. 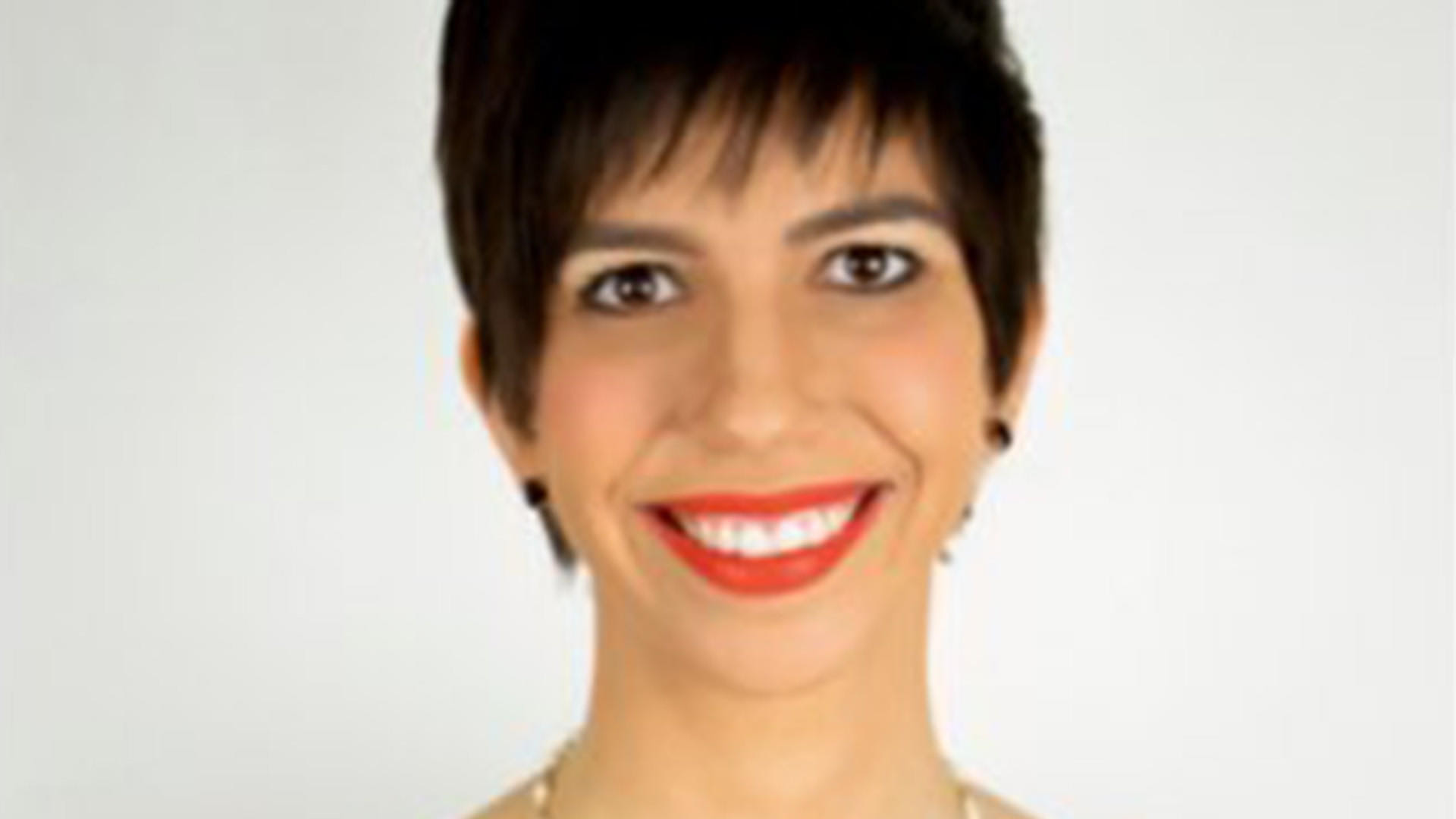 “I got calls from legislators continuously telling me that there would be no value if I voted against the speaker, telling me that if I wanted to play the game, I needed to get on the game board that existed,” she said.

The different lawmakers who called her all used uniform language, she said, as if it had been prepared for them, but she wouldn’t disclose their names.

Turning the tables on one caller, Stava-Murray asked if she, a member with 24 years of experience, instead would accept a nomination to be speaker. She said the caller refused.

According to the Illinois General Assembly website, only Assistant Majority Leader Sara Feigenholtz, D-Chicago, has 24 years of tenure in the House.

Due in part to the environment for women in Springfield, Stava-Murray announced Tuesday that she would be running for U.S. Senate in 2020, a seat currently held by long-time Senator Dick Durbin, who has been rumored to be near the end of his tenure in Washington.

Stava-Murray made the decision to announce a run now in an effort to keep Durbin from winning re-election only to resign and allow the Illinois Democratic Party to appoint someone.

“If there weren’t such a toxic culture in Springfield, in an ideal world would I have spent more than a few years as a state rep? Absolutely,” she said. “I don’t feel like I should have to go to an unsafe workplace for more than two years.”

Stava-Murray is a survivor of workplace harassment and said that the experiences have left her with post-traumatic stress. She’s committed to sponsoring legislation during her two years in Springfield that would give victims of sexual harassment in Springfield rights.