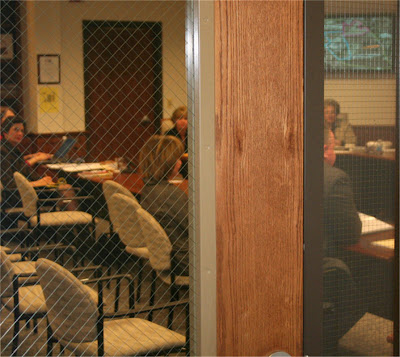 She doesn’t have the quotes from Lowe I put above but does have this from him:

“We need to be sure we can use the property. I’m not going to pay the equivalent price and not be able to use the land.”