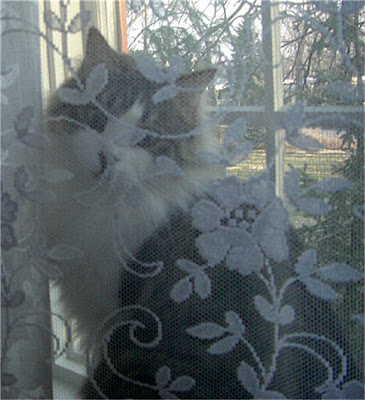 “I know you are an attorney, but sometimes even lawyers sometimes take courses in economics.

“You know Cat Dad majored in economics before he got his master’s degree in public administration, right?

“He tells me that when you raise prices, sales decrease…whatever that means.

“I’m hoping you took economics and will remember what was taught.

“And, if not, maybe you can spare the time to take a course at McHenry County College.

“I know you know where it is, because you spoke to at least one class while you were promoting the minor league baseball stadium

“Cat Dad told me he read about it in the bathroom. It was in “The Flush,” posted right above the urinals.

“That’s where that the same place that campus security guy told Cat Dad he had to leave the building before the MCC meeting was over.

“Cat Dad says you never do that at City Hall, by the way.”