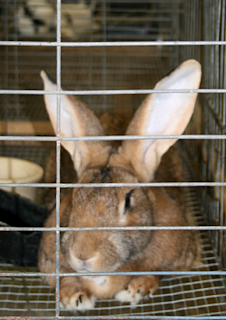 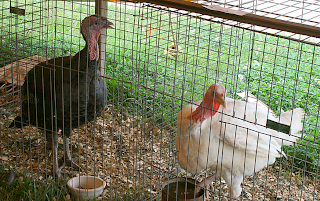 They had handed out a number of Spanish Bibles at the immigration seminar held at the First United Methodist Church of Crystal Lake.

I also saw the two offering Bibles to McHenry County College students. I saw some accept the gift.

At the county fair they were right next to the Republican Party booth. 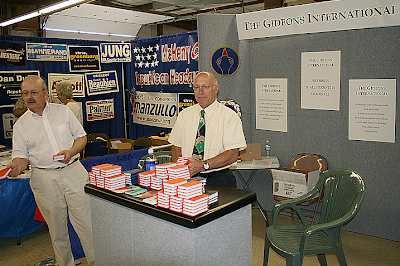 Mike Shields, whom you see here handing out a Bible, and Dan Guttschon. The two men live in the Harvard area.