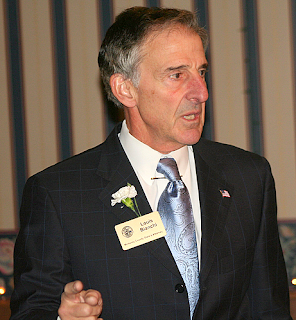 Jameika W. Mangum is a 2003 Juris Doctorate graduate from Whittier Law School in Costa Mesa, California. She previously served as an Assistant District Attorney for the State of New Mexico. Jameika will be working in the Misdemeanor Division. Jameika lives with her husband in McHenry County.