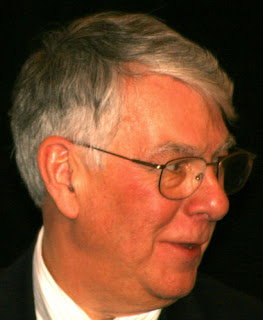 Manzullo served as chairman of the House Small Business Committee under Republican United State House control. Now, he is Ranking Republican on the House Foreign Affairs Subcommittee on Asia, the Pacific, and the Global Environment and he’s a member of the House Financial Services Committee. He also continues to co-chair the 80-member House Manufacturing Caucus, which he co-founded in 2001 with Rep. Tim Ryan (D-Ohio).

What will actions in Washington mean for your small business in 2009?

Congressman Don Manzullo will discuss legislation likely to be debated in 2009 that will impact Illinois small business owners. Topics expected to be discussed include healthcare, taxes and family leave mandates.