Warning: Parameter 2 to wp_hide_post_Public::query_posts_join() expected to be a reference, value given in /srv/users/serverpilot/apps/wordpress/public/wp-includes/class-wp-hook.php on line 292
 "Power to the People" - McHenry County Blog ↓
McHenry County Blog Home

That’s what Heck of a Guy soon-to-be Crystal Lake resident blogger Allan Showalter says I am promoting with my “Dick Tracy for County Seal” Campaign.

He even uses “Power to the People” to headline a paragraph of my stepping over the line:

“This is, of course, only another in a long succession of subversive tactics on Cal’s part. 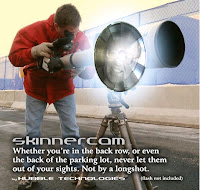 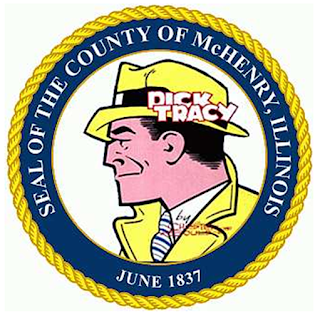 Now, however, he may have gone too far, promoting the radical and clearly dangerous notion of participative democracy, implicitly suggesting that voters might be capable of choosing a proper County Seal.

Does he really expect the County Board to put the entire local governmental infrastructure at risk by allowing the hoi-polloi to make a decision better relegated to sanctioned officials?

What’s next – Cal coming out against taxation without representation?

Showalter says that Dick Tracy is running as an independent, by the way.

Undoubtedly a “law and order” independent.