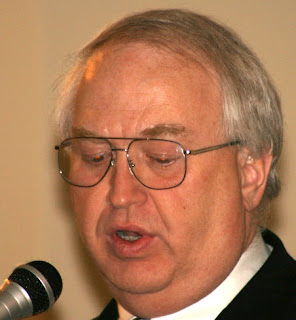 The Central Illinois state senator was the Republican candidate for Secretary of State against Jesse White two years ago and undoubtedly preparing for a second statewide run.