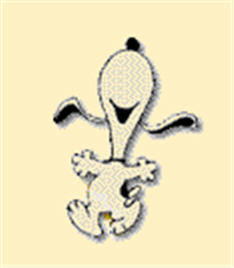 Bill Gentes must be smiling today.

In fact, he may still be dancing the Snoopy happy dance.

James Clayborne, of St. Clair County, another of the state senators who hopes to replace Emil Jones as Senate President, transferred $25,000 from his campaign fund.

It is intriguing that both would contribute to Gentes, considering, if elected, he can only vote for one person for Senate President.

Gentes is running against Dan Duffy, who cut his political teeth with the NFIB.