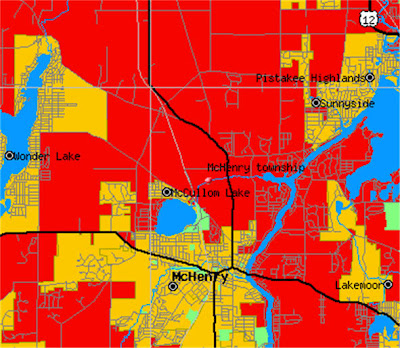 We looked at the salaries in the third largest township—Nunda—Friday.

Saturday, McHenry County Blog published the salary schedule for Algonquin Township, which now has about 100,000 population.

They, plus McHenry, Grafton and Dorr Townships have decided to hold primary elections, rather than caucuses to select Republican candidates to stand for the April general election.

I have laid out the reasons why people want to run for public office.

One of them is money.

With that in mind, salaries next year in McHenry Township are presented below:

In addition, the supervisor, highway commissioner and assessor receive the

the resolution that Township Supervisor Donna Schaefer sent me says.